The 2021 Medallists at the Cup of Austria in Graz

The IceChallenge (formerly known as the Leo-Scheu-Gedächtnislaufen or Leo Scheu Memorial) is the annual international figure skating competition organized by the Grazer Eislaufverein and sanctioned by the Austrian Figure Skating association and the International Skating Union. The event is usually held every autumn in Graz, Austria and is part of the ISU Challenger Series. Medals are awarded in the disciplines of men’s singles, ladies’ singles, pair skating, and ice dancing.

At the 2021 Cup of Austria by IceChallenge, the third to last event of this season′s Challenger Series, that took place Nov. 11–14 in Graz and where three disciplines were contested, the gold medal in the women’s event went to Japan’s Wakaba Higuchi – a world championships silver-medallist and fifth at Skate Canada International – with a points total of 189.43. 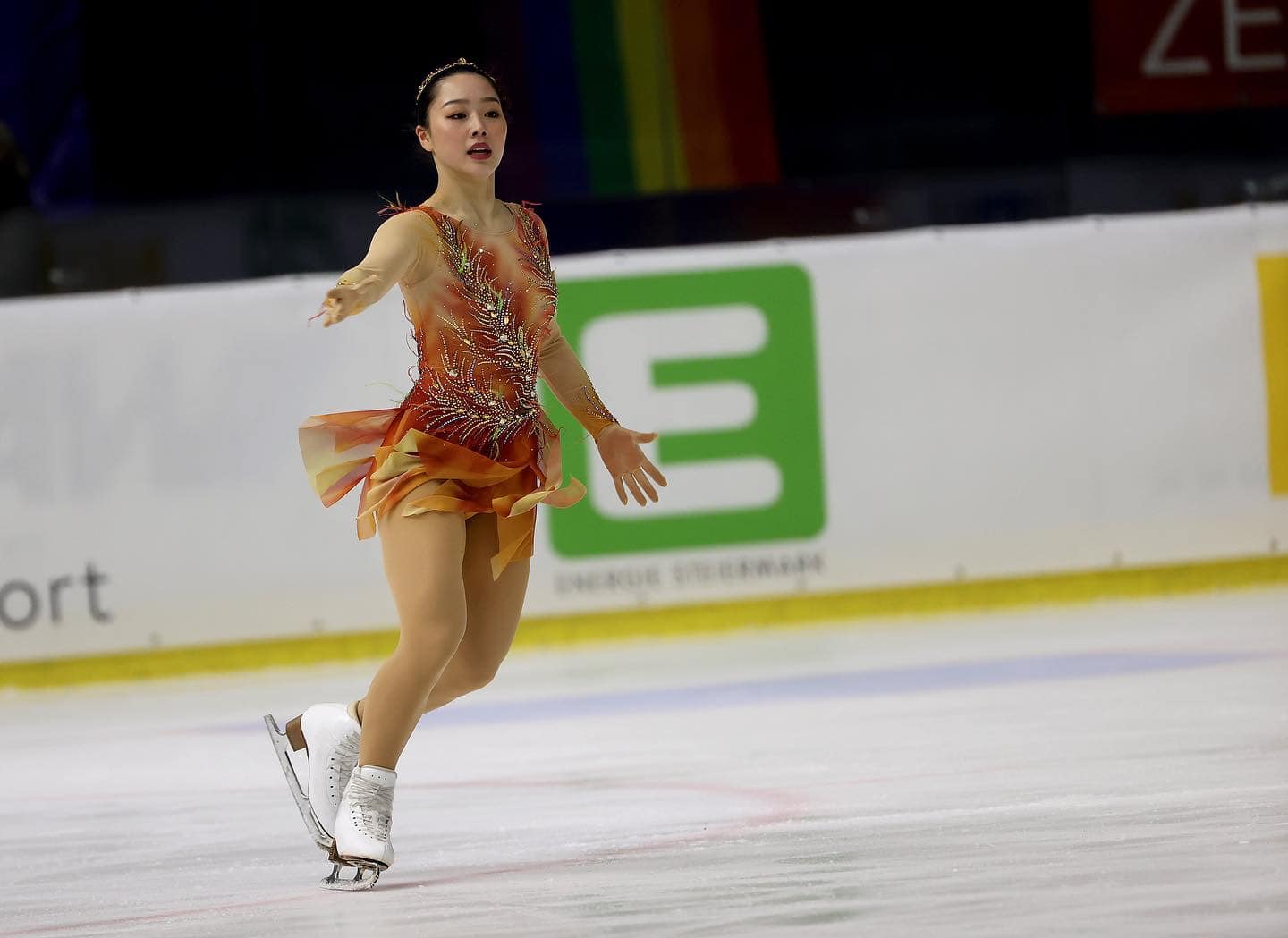 The 15-year-old Yeonjeong Park of South Korea took silver with 184.07 points and Estonian teenager Niina Petronika rounded out the podium with 181.17. 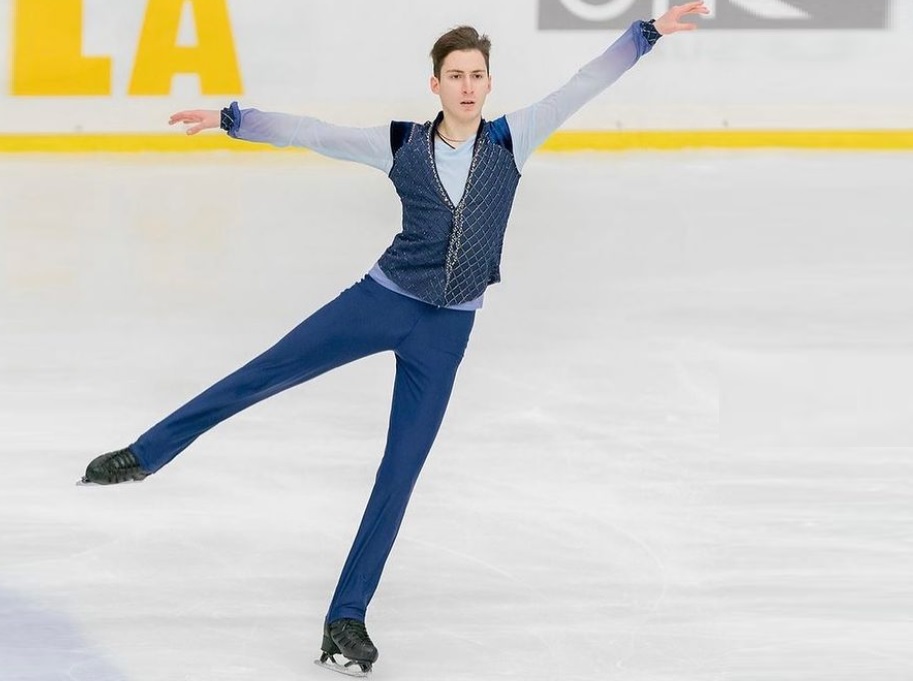